Things I Should've Put In the Book, But Didn't- Episode 3

Things I Should've Put In the Book
But Didn't
Episode 3

On the very first day of school in the first grade, I met this girl named Joanna Rodgers. She came up and introduced herself to me and asked me what my name was. After I told her, she wanted me to sit at the desk besides her desk. I didn’t argue or walk away or just say “no”; I went ahead and sat by her. She was the first kid in the room who had spoken to me, and she seemed to be a real friendly person, so why not? I was new to the school, having moved from New Mexico over the summer, so I didn’t know anybody. As the new kid on the block, one mainly would be to one’s self until someone would approach them in a friendly manner. And you hoped that someone would approach you that way, rather than the opposite, or else you were going to spend a lonely school year. So I had no problem sitting by Joanna; she looked interesting to me anyway. She was a red-head, had long red hair, and a lot of freckles. She was a little taller than me, not by much, and obviously very outgoing, talkative, and friendly. She basically made it up in her mind that she and I were going to be friends and do everything together in class. We did, and I didn’t have a problem with that at all. We worked together whenever we did worksheets, art projects, and crafts; we went to all of the centers together; we sat in the cafeteria together at lunchtime; and we played together during recess. I’m not ashamed to say that she was my best friend in the first grade, because she was. I enjoyed doing things with her. In time, others in my class would become my friends as well (Jennifer, John, Deyavor), but she was the first, and we stayed like that for a long time (all the way through the second grade).

As one grows older, one’s memory of their childhood starts fading away in spots, and there are things (and people) I don’t remember. For instance, one of my classmates and a good friend to this very day remembers me in the first grade and says that we sometimes played together at recess. He was in a different first grade class from mine, and I’m pretty sure I played with classmates whom I wouldn’t actually get to know until middle school or high school. This particular classmate even lived down the street from me on Young Street on the other side of the barber shop I used to go to on the corner of Young and 16th. But I never went to his house, and I didn’t really know him back then. But we attended East Ward together at the time and crossed paths at recess. I just don’t remember that or him being at East Ward. I really wouldn’t meet and get to know him until we attended Judson together for a short while, and that’s when we became really good friends. His name: Wray Wade.

I might not remember everybody or everything that I did in the first grade, but I do remember some things:

There was a kid named Jimmy Wheat who would come to school every morning and tell us about how he watched ‘Batman” in the morning before school. We’d be like “Really? What channel does it come on?” He said, “Channel 11. At 8 o’ clock.” Now back then, there really wasn’t any cable, and the only channels you picked up were channels 3, 6, 7, and 12, if you were lucky. Channel 11 was from a station out of Dallas/Fort Worth (KTVT), and the only way one could get it would be through a good antenna or a satellite dish. I think that cable might have come along by the time I entered the 2nd grade, but at the time, only a very few had it, if it existed. 1974 was also the year I started buying and reading comic books, so I knew who Batman was (the second comic book I ever bought was a Batman issue; the first was Scooby Doo). Batman had been very popular when it came on in the late 60s, so this was the syndicated version which came on. So the next morning, I got up early and turned on the black and white TV and at 8 o’ clock changed the channel to 11, and I saw….nothing. Nothing but snow. Or I think I saw an image through the snow. I strained and strained, turned the antenna until it fell off, adjusted the horizontal and vertical holds (old-timers will know what I’m talking about), and actually made everything worse. When I got to school, obviously I wasn’t the only one who tried to watch Batman, because half of us wanted to kill Jimmy and the other half called him a big liar. He swore up and down he watched Batman in the morning, but we didn’t believe him. The funny thing about the whole thing, I wouldn’t realize he was telling the truth until way later on, when my mom and I went to a store which sold color TVs, and on one of the TVs, on channel 11, was Batman. I told my mom, “I want THAT TV.”

One day, we were coming from recess, and Ms. Eckhardt told us all to line up. I got in line, and one of the other kids pushed me out of line. I pushed him back, we scuffled a little bit, and then the teacher got both of us and told us to stand off to the side. And so, while the rest of the first grade class looked on, the two of us got something which was new to me as far as school was concerned (and maybe something we need to bring back into schools): We got paddled. I didn’t cry; I was more in shock and embarrassed than anything else, and my main concern was that I didn’t want Momma to know, because she’d surely give me a real whipping when I got home. So as the end of the school day came about, I planned to run out of the room before everyone, go out front where my mom would be waiting, and just jump in the car and not say anything and go home. As soon as the bell rang, I thought I had beaten everyone out the door and to the front of the school. But standing there with Momma was another one of my classmates, a girl named Judy Buchanan, and the first words out of her mouth as I approached was, “Cedric got a paddling today!” Thank you very much.

It seemed like everything bad that happened to me happened at recess. One day, Joanna and I went and got on one of the seesaws. The seesaws back then were made of wood, and these seesaws looked like they had been through hell. Large pieces of wood were sticking up, but we got on them anyway. Well, a big kid wanted to get on the seesaw, so when the seesaw got level, Joanna and I tried to get off of the seesaw. She got off first, but before I could get off, the big kid got on, sat down hard on the seesaw, which made me fly up fast, which caused a large piece of the wood to embed itself in the back of my left thigh. I didn’t scream (that would come later), but it felt like I had been stabbed. This wasn’t no little splinter which had went in the back of my thigh; this was like being shot by an arrow. The school called Momma, she came and got me, took me home and tried to pull the large splinter of wood out of my thigh. Well, much to my chagrin and dismay, it broke at the point where it had entered, and so I had to go to the childrens’ hospital, which at the time was on Center Street near downtown. My doctor, Dr. Brown, after futilely trying to convince me it wouldn't hurt, had to cut around where the long piece of wood had went in to be able to get it out. If that wasn’t bad enough, I received no anesthetic or pain-killers or anything, and as he cut me, I screamed and screamed and SCREAMED. It hurt like I don’t know what, but finally he got what felt like a log out of my thigh, and I was overcome with relief. So were my mom and little sister, who sat in a little chair during the whole ordeal looking totally petrified and terrified. East Ward, with Momma’s urging, got rid of the seesaws, and I was left with a scar on the back of my thigh which I’ve got to this day.

Finally, another time we were at recess, and Ms. Eckhardt decided that since the entire class had acted so good that day, we would spend the rest of the day playing at the 16th Street Park (Broughton) on its playground. We were ecstatic, of course, and we all took off running for the park. I realized I had an urge and need to use the restroom, but I was so caught up in going to the park, I felt I could hold it until we came back to the classroom. We had played for about 15 minutes until I realized I couldn’t hold it anymore, I’ve really got to go. I asked my teacher for permission, and she said, yes, so I started walking back towards the school, which looked like it was miles away. Then I started trotting, then I really took off running. I didn’t come close to making it. By the time I got to the school, I had literally drained myself and I was crying big-time. (Why? One word: Momma) My bestie had obviously followed me because after I went into the school and sat down in the hallway crying my eyes out, she came in and asked me what was wrong. I told her and she walked with me to the office and told them what happened, and of course they had to call Momma. Joanna stayed with me until Momma got there (with a change of clothes thankfully- one can’t smell like pee in front of a friend for very long), and Momma wasn’t mad when she heard how it happened. After a cleaning and clothes-changing, I was back to my old self and Joanna and I ran happily back to the park. 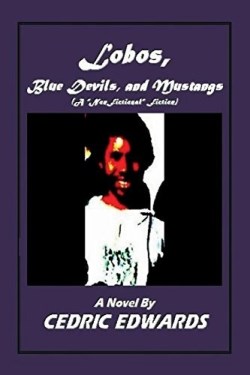 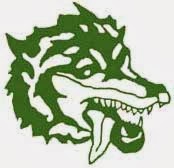 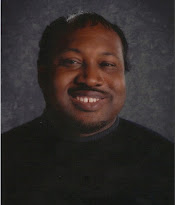 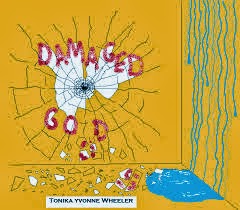 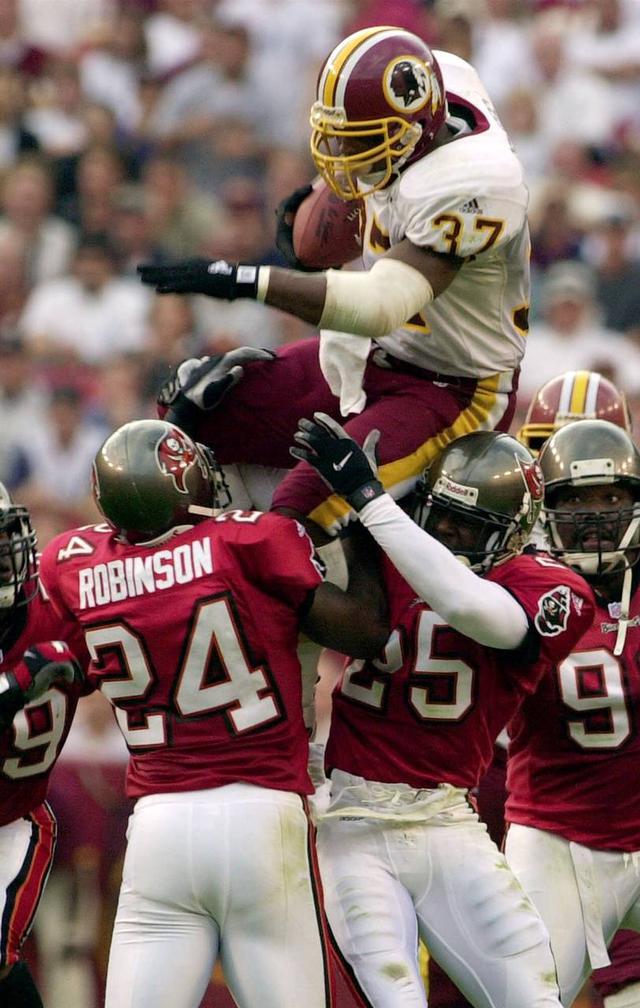